All About Razors Edge Pitbull

People are quite decisive when it comes to Razors Edge Pit bulls. In fact, it wouldn’t be wrong to say that talking about them has been quite controversial. A lot of them believe that they are harmless. However, some believe that Pit bulls deserve love, just like other breeds of dogs.

Contrary to popular belief, Pit bulls can be great companions. Often people mistake them for being aggressive. But those who own Pit bulls can testify how adorable they can sometimes be. There are multiple breeds of Pit bulls. Razors Edge Pitbull is one of them.

Razors Edge Pit bulls are short but muscular. They have calm characteristics that make them adorable.

The creation of Razors Edge Pitbull bloodline can be credited to two people. Dave Wilson and Carlos Barksdale. Although they started with game dogs, but eventually ended up learning all there was to learn about American Pit Bull Terriers. They performed extensive research. They read all the magazines and articles they could find about the breed.

They even went on to pay $3,500 for a good collection of game dogs. They had only one goal in mind: to create the bloodline of Razors Edge Pitbull. For that reason, they met with several breeders and tried to obtain even the slightest piece of information. During the days they were researching about creating a bloodline, they had a few American Pit bulls. They even started their Pit club and used to take the dogs for a walk in the woods. Regardless of how much money they earned, they spent it to get game bred dogs. And they were successful in owning some amazing game bred dogs.

After several months of hard work, it finally paid off. Somehow, they reached George Williams in Washington, DC. With the help of Williams, they were able to purchase a dog from Wildside Kennels. They named the first dog that they bought from Kennels, Diablo. Diablo wasn’t an ordinary dog; his parents were quite famous. His father was a Hollinsworth Bull, and his mother was a game bred dog, Ms. Leaky. Diablo had everything they were looking for in a breeding dog. It had a perfect size, bone, and structure. In a way, Diablo was the first bloodline of Razors Edge.

Of the two partners, Dave wanted to create a bloodline of dogs that were short. He wanted the dogs to have thick legs and large heads. He wanted the bloodline to be different from the standard Pitbull. He didn’t exactly succeed at that. Razors Edge Pit bulls aren’t that different from standard Pit bulls. The only noticeable differences are that Razors Edge Pit bulls cannot be exactly considered game dogs, and they are slightly less energetic than a standard Pitbull.

Razors Edge Pitbull response quite well to social settings. They can be very easy to train provided you have bought them from a decent breeder. They don’t precisely show dogs, albeit many people buy them so that they could enter them into competitions. Officially, people still consider Razors Edge Pit bulls America Bully dogs. But there are still a few differences between both kinds.

The first difference between both kinds is the head and the face. Razors Edge Pit bulls have a large head. Larger than what one might consider average. But their nozzle is short. When it comes to their ears, it can vary. Sometimes they can have short ears, while other times, they can be pointy, like a standard Pitbull. The color of their nose is usually the same as their coat.

Razors Edge Pit bulls are quite active. Once they wake up, all they prefer to do is do intense exercises. They have to maintain a high level of activity every day. But they need the right amount of nutrition to perform these high levels of activities daily. So, people who wish to own one should especially take care of their diet.

People often use the term ‘threatening’ or ‘aggressive’ for Razors Edge Pit bulls. This is nothing but a myth. It depends on the owners how they want others to perceive their dogs. A lot of people buy Razors Edge Pit bulls when they are . When they provide a healthy environment to them, they can grow up to be the kindest dogs. Just because they look strong doesn’t mean they are hostile. Deep inside, they want nothing more than an owner who plays with them and cares for them.

A lot of people might be surprised to hear this, but the temperament of a Razors Edge Pitbull is precisely why people choose them as pets. They are loyal, affectionate and quite playful. They are very social and thrive in social settings. Although the bloodline was created to make a bully dog, they are quite friendly around children as well. In fact, they have been so good around children that people have come up with a name for them: Nanny’s Dogs.

Usually, dogs can get weird around strangers. That is not the case with Razors Edge Pit bulls. They are welcoming and friendly towards strangers too. Of course, the strangers being friends and family and not someone with ill intentions. This is one of the reasons why many people in America prefer to own a Razors Edge Pitbull. Additionally, these dogs are always looking for ways to please their owners.

Razors Edge Pit bulls are very muscular and strong. Hence, owners should train them to behave well towards strangers and friends. Since they are quite good at socializing, owners should make sure they behave while meeting other dogs. Under the right training and guidance, they can grow up to be the most lovable dogs. However, people with multiple kids shouldn’t purchase them. Managing multiple kids is exhausting as it is. Adding another creature to care about would only make the owners more anxious. This is also true for people who have naughty kids.

Razors Edge Pit bulls are quite active. They need their daily intense exercise sessions. Owners should make sure that they take their dogs out on a walk with them every day. It is important to remember that the dogs should be on a leash when owners are taking them out for a walk. Regardless of how friendly the dog might seem, never let it roam without a leash. And remember to feed them according to their needs, not more and not less. They already have a muscular body. Overfeeding them would only make them more obese.

Razors Edge Pit bulls are usually healthy. They don’t face any significant health issues. However, they can still suffer from multiple health issues. After all, no creature on earth is prone to disease. Some common health issues the dog may face include:

People who own dogs must have heard about the term ‘hip dysplasia’ at least once in their lives. Hip dysplasia is one of the most common diseases these dogs can face. When the ball and socket of the hip joint are malformed, the condition is known as hip dysplasia. The problem only occurs when the dog still hasn’t reached full maturity. To identify the skeletal disease, owners should perform X rays of their dogs. It becomes even more critical if they plan to breed their dogs. If the disease worsens, veterinarians can treat it by either suggesting weight control or surgery. It depends on the severity of the disease.

Razors Edge Pitbull can also suffer from heart disease. Sometimes, the dog may be born with it. Due to heart disease, the dog’s heart may not beat naturally; it will be irregular. Fortunately, finding whether a dog has an irregular heartbeat is quite easy. Listening to the dog’s heartbeat will tell whether there is something wrong with his heart or not. If the condition is bad, a veterinarian may ask to conduct some additional tests. Treatments for this condition usually include medications and weight control.

Another common problem with Razors Edge Pitbull is allergies. Fortunately, of all the health conditions, they are the easiest to treat. Since these dogs are full of energy, owners cannot keep them at once place. Throughout the day, these dogs wander from one place to another. They may get allergens, such as flea or dust, from nooks and corners. But that is not all. Dogs may also get allergy from the food they eat. Allergies might not pose that big of a problem to these dogs, but it can still make them uncomfortable. If owners don’t treat these allergies, they may become a cause of significant problems in dogs. To treat an allergy, sometimes all owners should do is ensure that their environment is safe.

Razors Edge Pit bulls grow up to be robust dogs. Hence, for that reason, their diet needs to be full of balanced nutrition as well. They require vitamins from fruits and vegetables. And protein from meat-only to grow healthy. Owners should make a schedule of their feeding time. It should be noted here that Razors Edge Pit bulls do not know when to stop feeding. They might even beg for food. But to prevent these dogs from getting obese, owners should never overfeed them. Feeding them frequently throughout the day would only make them disobedient. And no one wants that in a Razors Edge Pitbull.

Is a Razors Edge Pitbull dangerous?

Razors Edge Pit bulls have always been controversial due to their nature. They become aggressive very quickly. Due to this reason, people consider them to be one of the dangerous dog breeds all over the world.

When cared for properly, these dogs can be very affectionate. They behave exceptionally well in social situations and interact well with kids.

The average life span of these dogs is six to eight years. Their life span may vary, depending on their health issues.

How Much Does Razor Edge pitbull Cost?

The Razor Edge Pitbull costs start at $1000 and may reach up to $5000 in the USA depending on pedigree. The price may fluctuate depending on the region of purchase or imported price.

Razors Edge Pit bulls are powerful but friendly dogs. They are incredibly possessive about their owners. Apart from serving as great bully dogs, they can also be great family dogs. It all depends on how much affection the owner gives them. 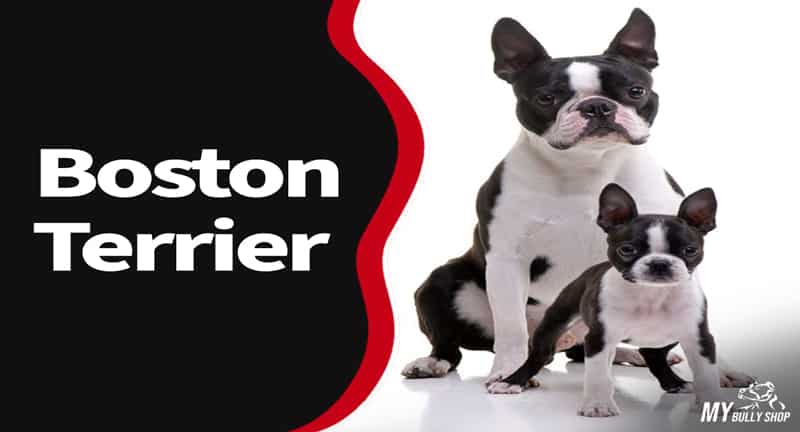 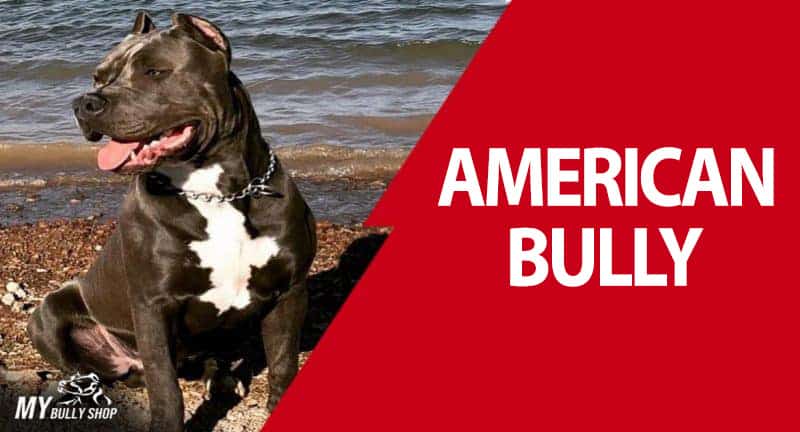 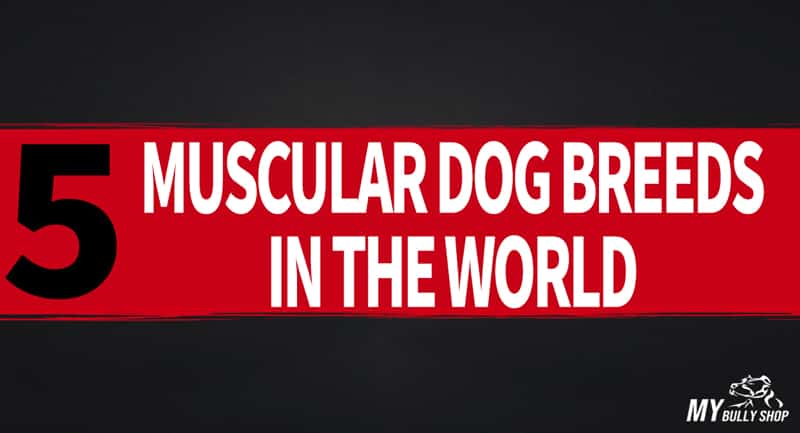 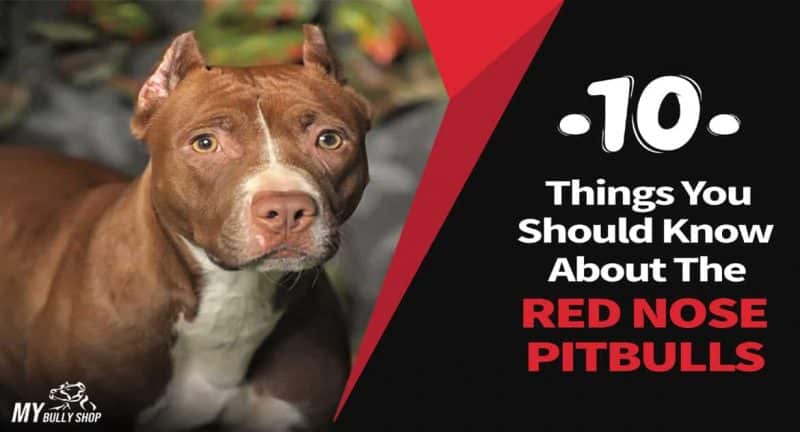 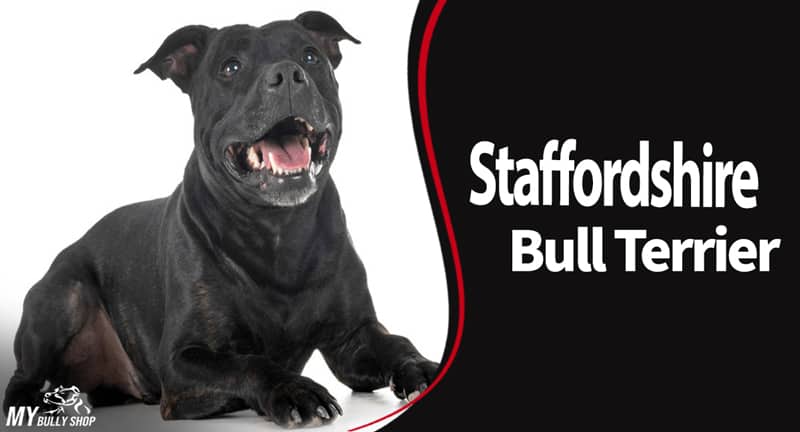 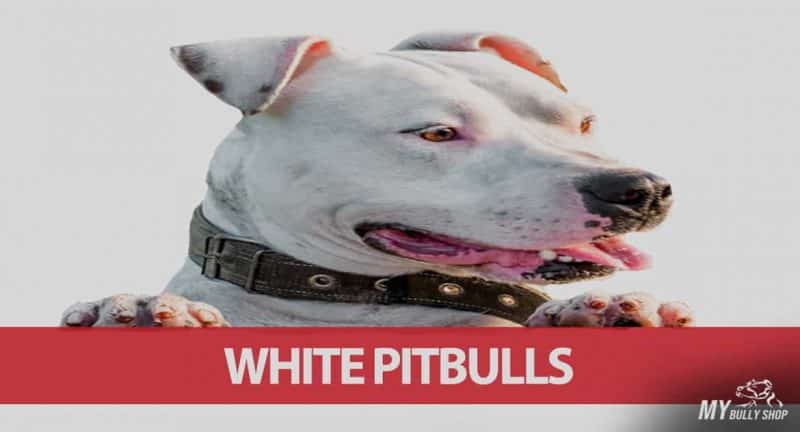