How Much Does An American Bully Cost?

If you’re a dog lover who’s in the market for an American Bully Price? There are some things you need to know about this breed before an average price can be discussed. The American Bully was bred in the early 90’s. Over the last three decades, it has evolved into a breed sought out by an ever-expanding community. The price for one of American Bully depends on many different factors; therefore, it’s essential to understand the origins of this breed and where this breed is heading into the next few decades.

What is an American Bully? 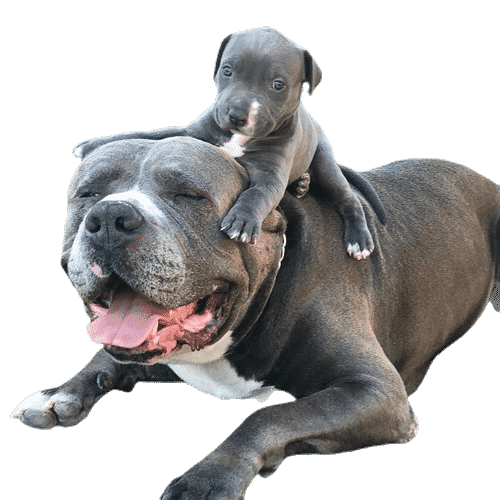 Origins of the American Bully 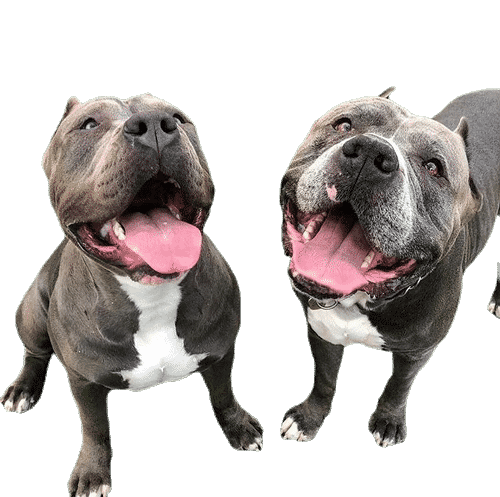 The American Staffordshire Terrier was bred to be a show dog because of its calm temperament, while the American Pit Bull Terrier shows signs of aggression, and has a mind of its own. The vision breeders had in mind for the American Bully, was to create a muscular and powerful dog with less work-drive, so it would be ideal for protection, and a loving, gentle companion for life.

The American Bully breeding program started in various demographics of the United States without any contact between the breeders. Mostly centered in Southern California and Virginia, the American Bully breeding program rapidly spread across the states. Breeders from abroad worked to move the breed into different directions because there was no standard made official during this time.

The Difference Between Bullies & Pit bulls

Don’t Get Ripped Off With Mislabeled Advertisements

Before you spend your money on mislabeled advertisements, it’s important to understand that the American Bully is a repeated crossbreeding between Amstaffs and Pit Bulls. At present, it’s clearly a breed on its own. With this in mind, the American Bully breed is still being clarified and defined year after year. The temperament and appearance of its specimens will certainly keep on evolving; however, more Bulldog, Mastiff, Amstaff, and Pit Bull blood will be injected into the breed to get the desired traits within the community of breeders. 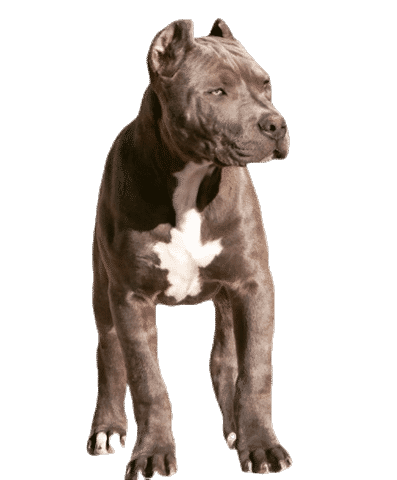 The Classic or Extreme American Bully is usually grouped because their traits are closely related. The only difference is the Extreme American Bully weighs a little more, slightly taller, and has a wider stance. Both of these dogs have less overall body mass with lighter body frames but have the trademark “Bully” traits. 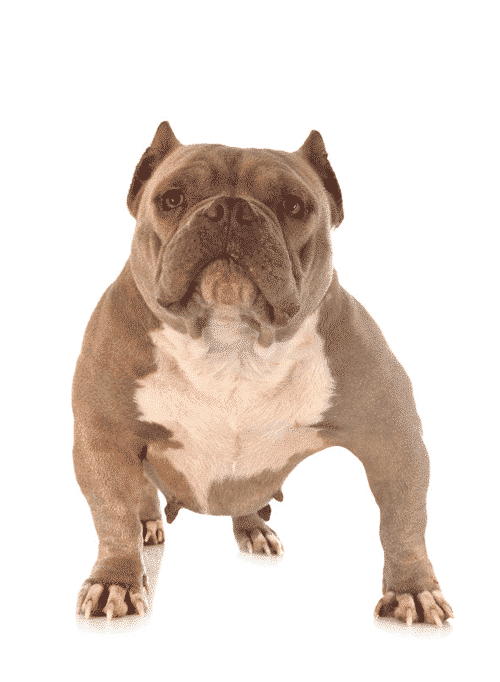 Males: Less than 17 inches and no less than 14 inches at the withers.

Females: Less than 16 inches and no less than 13 inches at the withers. 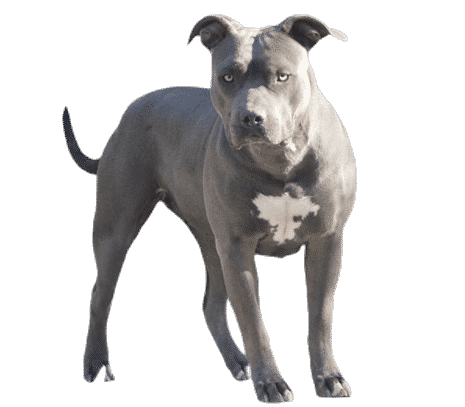 Females: More than 19 to 22 inches at the withers.

It’s not uncommon for some American Bully to cost well over $10,000, depending on pedigree, bloodlines, and breeder. It’s also important to understand that American Bully XXL dogs are the biggest dogs; therefore, they’re more expensive than any other size of an American Bully. 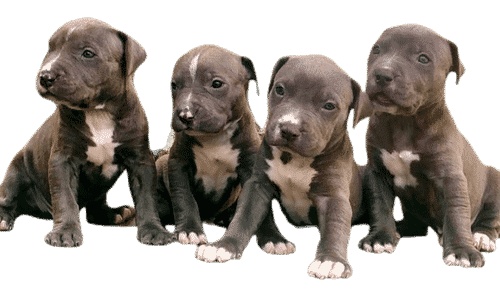 The American Bully puppy will grow into a muscular, stocky dog with a silky smooth short coat. Some of its distinctive features are the very prominent cheek muscles, high-set ears, broad skull, and extremely large size. This type of breed is often misunderstood, they look intimating at first glance; however, they’re very loving and loyal companions. The American Bully XXL is now recognized by the BBC, EBKC, DRA, UCA, and the ABKC. When you buy an American Bully XXL puppy, it’s just like adopting a child for life.

Client’s Request for additional information (  for sale/ ) on Our “Contact Us” page. 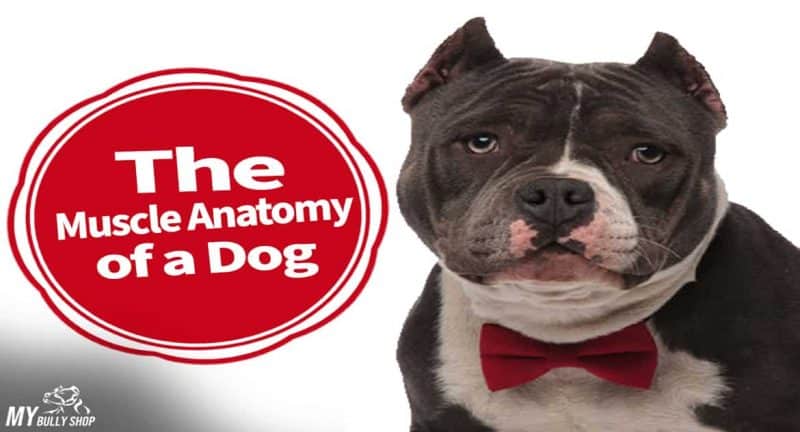 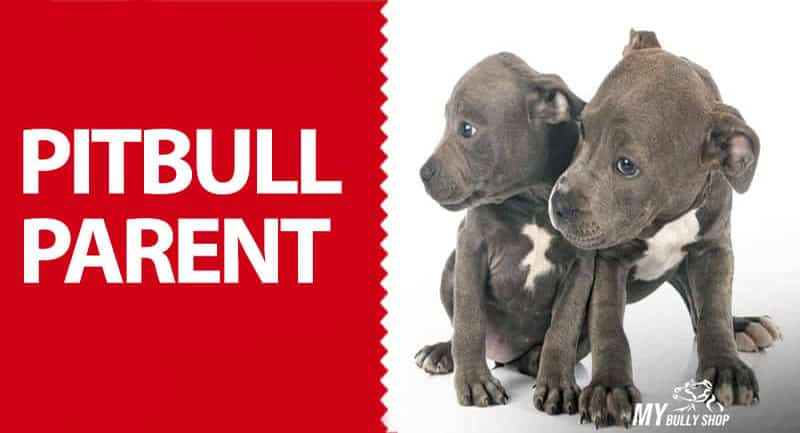 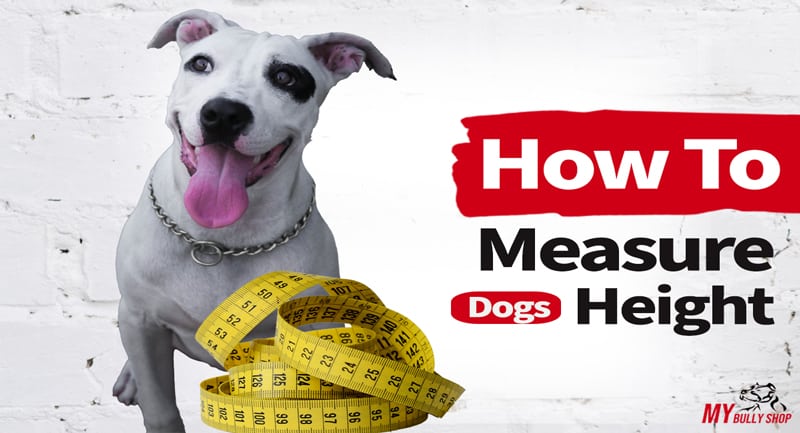 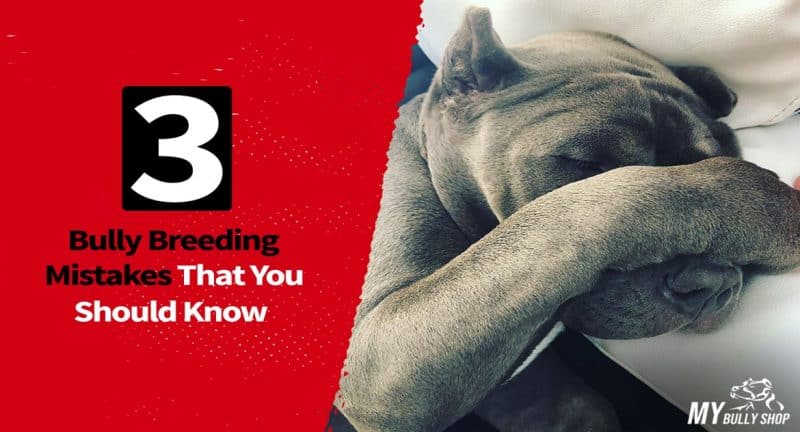 3 Bully Breeding Mistakes That You Should Know